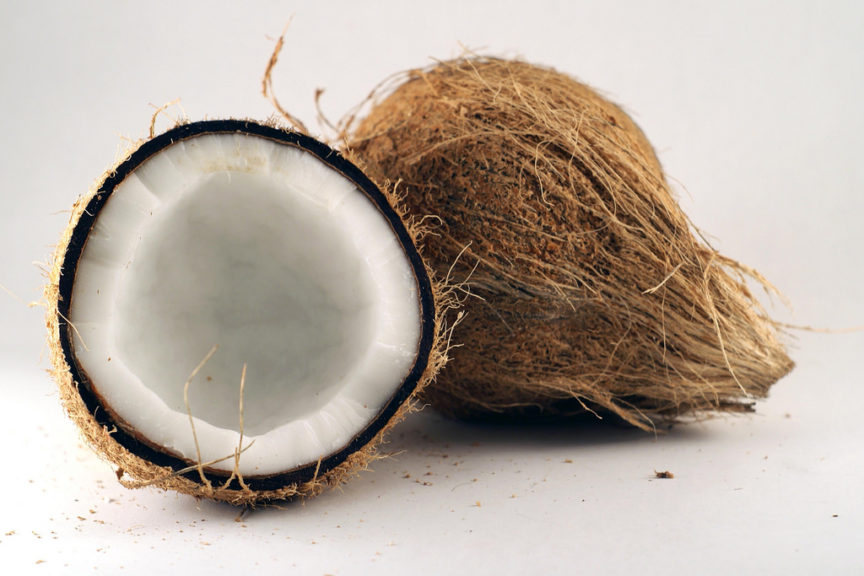 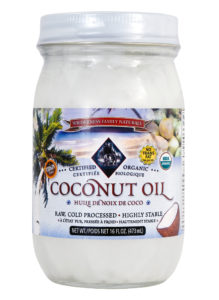 There are many food and cooking oils on the market. It’s hard to know which to choose. Some are cheap, some are expensive. From my experience the best oil on the available is Coconut Oil from Wilderness Family Naturals. This article is more focused on the differences in processing of Soybean oil compared to traditional pressed coconut and olive oils.

What’s up with all the cheap oils?

Soybean, corn, and canola oils seem to be used in practically every form of processed food and in most restaurants. My guess is they are so popular because they are the cheapest and may have large industry sponsored groups backing and marketing them. For example the American Soybean Association (ASA), National Corn Growers Association (NCGA), and the U.S. Canola Association.

According to the “History of the development of soy oil for edible uses”:

In the early 1940s, soybean oil was considered neither a good industrial paint oil nor a good edible oil. The history of soybean oil is a story of progress from a minor, little-known, problem oil to a major source of edible oil proudly labeled on premium products in the 1980s. It is also a story of cooperative government research and industrial implementation of research findings. After 3-1/2 decades, soybean oil, “the number one problem of the soybean industry,” has become the source of choice for edible oil products in the U.S., moreover, increasing outlets appear to be assured in the world markets of the future.

In addition, the “History of the development of soy for edible uses” goes on to report about how there is no problem with hydroginated oils. But studies are today reporting hydrogination is actually very bad for peoples health.

For application in margarines and shortenings, it is generally conceded there is essentially no problem in the use of hydrogenated soybean oil; because of its large, stable supply and its ease of refining and odor removal, it is an oil of choice. For low-temperature salad oil applications, soybean oil “specially processed” (hydrogenated-winter-ized) has wide acceptance.

Many of the cheap oils are actually a waste product from other forms vegetable / animal feed production. In addition processing oils like Soy and Corn requires the use of toxic solvents like Hexane which then must be purged or “Desolventized” from the oil before it can safely be used. It can also be argued this desolventization process never truly removes 100% of the Hexane.

Trying to understand exactly how Soybean Oil is made is a bit of a process in itself – see this guide from the EPA about vegetable oil production. My thoughts are all this extra processing leads to many unknown side effects. 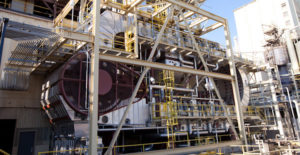 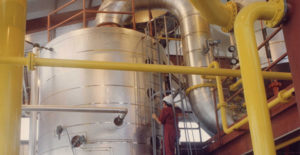 Compare this process to cold pressing

Oils like coconut and olive oil (olive oil was produced and consumed as far back as 6000 BC) are and were historically made specifically for human consumption. In addition by keeping the temperatures as low as possible during processing more nutrients are maintained. Although pressing produces heat through friction, the oilseeds are not precooked and consequently the oil is considered cold pressed – in contrast to large scale solvent extraction and refining operations which strip the oil of natural antioxidants, vitamins and flavour.

Compared to soybean and that have more or less be forced into the food chain and approved as “edible” to help industries make income within the last 50 years. 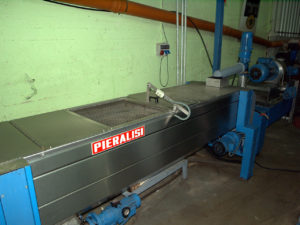 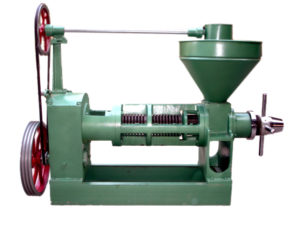 Where to find the best coconut oil

In my experience Wilderness Family Naturals provides the best quality extra virgin coconut oil in the US. The offer a variety of sizes, buying by the gallon is a good investment once you get past the up front cost. My thoughts are skip all the crazy processing and just use pressed coconut / olive oils.

Check out their oils here:

Did you find apk for android? You can find new Free Android Games and apps.

Invalid XML: 410 Gone Gone The requested resource/onca/xml is no longer available on this server and there is no forwarding address. Please remove all references to this resource.

Sign up to be a Young Living Essential Oils Distributor 🙂

We enjoy our Berkey Water Filter – Try them out!